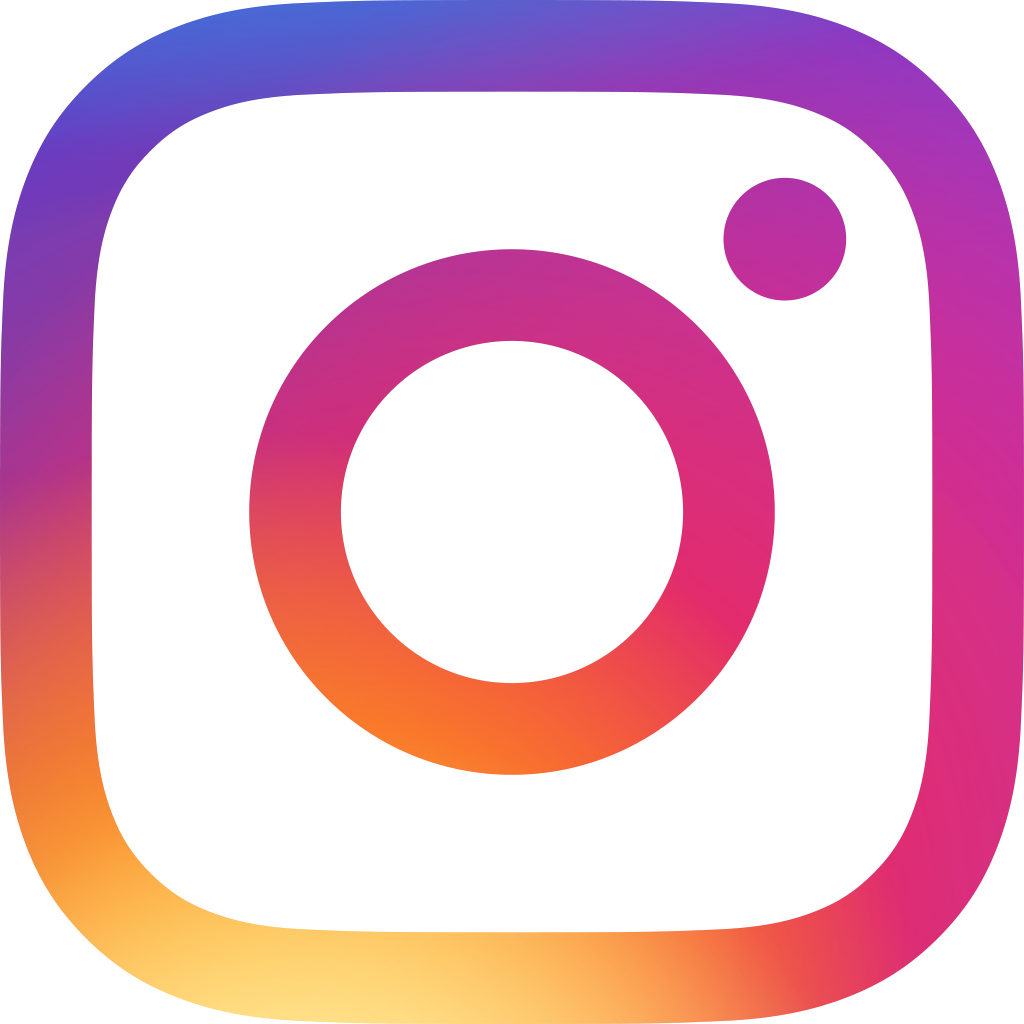 Scary stories are popular all over the world, especially in summer nights when people sit together in the dark. The scarier the story is, the cooler the temperature feels like. To escape from the heat, here is a true story which may send shivers down your spine:

In 2016, the research "Gene Name Errors Are Widespread in the Scientific Literature"(1) published in Genome Biology. It showed that nearly 20% of genomics papers which were published in 18 professional journals contained gene name errors because Excel converted these gene names to dates or floating-point numbers automatically. For instance, MARCH1 and SEPT2 (SEPT2) are wrongly altered to ‘1-Mar’ and ‘2-Sep’.

According to research, the errors caused by Excel’s auto-conversion were first found in 2004. However, the problem didn’t get solved there. From their studying of scanning 3,597 papers published between 2005 and 2015, the number of similar issues has surprisingly increased by 15% annually in the interval. (2)

Although the new papers could avoid the problem by changing the application settings, the old papers do not have the luck. It is time-consuming for researchers to check and correct all the errors by themselves manually… If you are writing a paper and use Excel for data management, better go check your setting now. God bless.

To be fair, although Ragic doesn’t have auto-conversion, it could still create errors in your database which in many ways such as incorrect formula or field type settings or deleting linked data accidentally. However, Ragic’s strengths could help the users to avoid making errors, and if the users find that a spreadsheet is changed wrongly, they can recover it back to the previous version easily.

After all, it is perfectly fine to make mistakes if you can learn from them. But if the same mistakes happen again and again, something really needs to be changed.